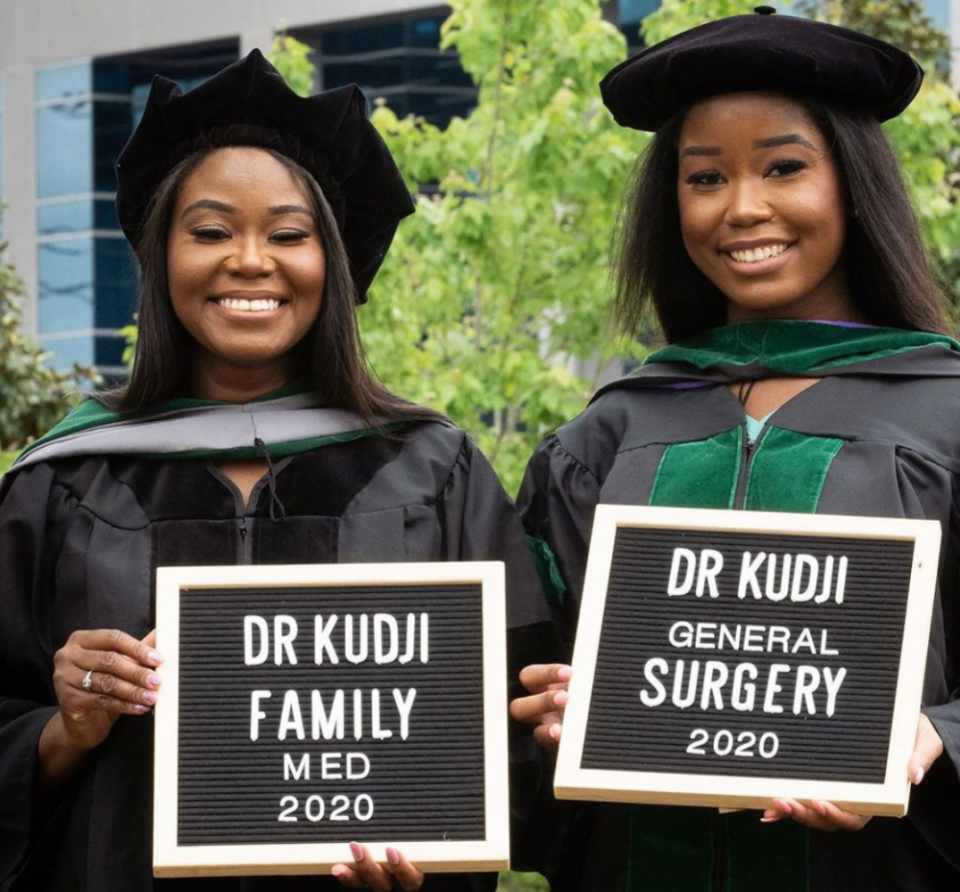 The path to becoming a doctor is no easy task. Meet the mother-and-daughter duo who beat the odds and graduated med school together to become doctors.

Dr. Cynthia Kudji and her daughter Jasmine are now graduates of the University of Medicine and Health Sciences (UMHS) St. Kitts and Maine and Louisiana State University (LSU), respectively, with medical degrees in Family Medicine for Cynthia and General Surgery for Jasmine.

A native of Ghana, the older Dr. Kudji had to put her dreams of becoming a doctor on hold when she found out she was pregnant at the age of 23. To support herself, she became a nurse where she worked as a practitioner before deciding to attend medical school. In an interview with The UMHS Endeavor, Cynthia explained that she initially had no plans to enter the medical field due to a lack of representation in the field.

“I remember when we were young there were TV shows like The Cosby Show and A Different World,” she said to UMHS. “Seeing African Americans in college or being successful was like firsts. So, for me, it wasn’t like ‘Oh, yes, I want to be a physician’. It was more like, ‘Oh, no, can I really do this? Or, ‘Am I smart enough to do it?”

Cynthia went on to talk about the challenges she faced as a nontraditional student and with her daughter Jasmine also having difficulties adjusting to being so far from her mother.

“I think initially it was difficult because my mom and I have always been really close so I had to get used to the distance, we had to learn how to FaceTime and Skype each other, so we were Skyping each other every day and whenever I had struggles and she had struggles, we just had to learn to communicate from a distance,” the younger Dr. Kudji said. “But I think over time we figured it out.”

The accomplishment marks a huge milestone for both of them as they both credit the support of close family and friends in addition to faculty members. “I always tell people we laugh together, we study together, we cry together,” said Jasmine. “I think medical school is one of those experiences that you don’t truly understand until you’re in it. Sometimes people struggle to find someone who relates to their struggles, so for that person to be my mom was extremely helpful.” 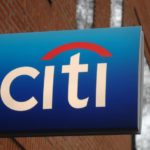 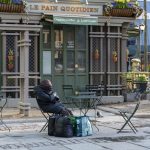