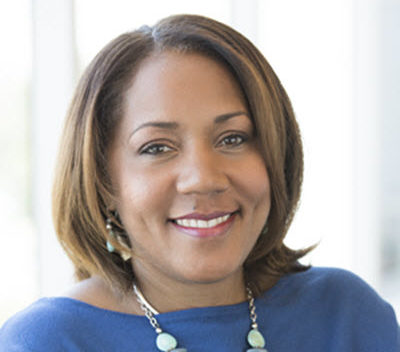 Whye began her career at Intel in 1995 as an engineer and has steadily moved up the corporate ladder. She spent 15 years there “in various leadership roles responsible for acquiring and ramping up new facilities, and integrating talent for Intel worldwide,” according to a post on Intel’s corporate blog.

Most recently, she has been involved with furthering Intel’s “Diversity in Technology: initiative; which is a $300 million investment by the company to increase the presence of women and people of color in the technology industry by the year 2020. This initiative was announced by Intel’s CEO Brian Krzanich in 2015 at the CES computer trade show in Las Vegas.

Whye holds a BS in Electrical Engineering from the University of South Carolina -Columbia and an M.B.A. from The Moore School of Business. She received a Spark Award from the Society of Women Engineers for her mentoring and leadership in encouraging other women and people of color in the engineering disciplines. She was also a face in the #ilooklikeanengineer social media campaign that went viral.

Intel has made significant steps to help diversify the tech industry. In addition to its “Diversity in Technology” initiative, it announced that it would analyze salaries to achieve pay equity and conducts a yearly compensation audit for all U.S. employees.

Despite the good work the chip manufacturer is doing in the name of diversity, it still has yet to make significant progress diversifying its workforce. According to the diversity report Intel released last year, there was little movement in increasing the overall number of minority employees since 2014 at 12.3% to just 12.5% in 2016.

‘Cooking Solo:’ Find The Fun of Cooking for Yourself