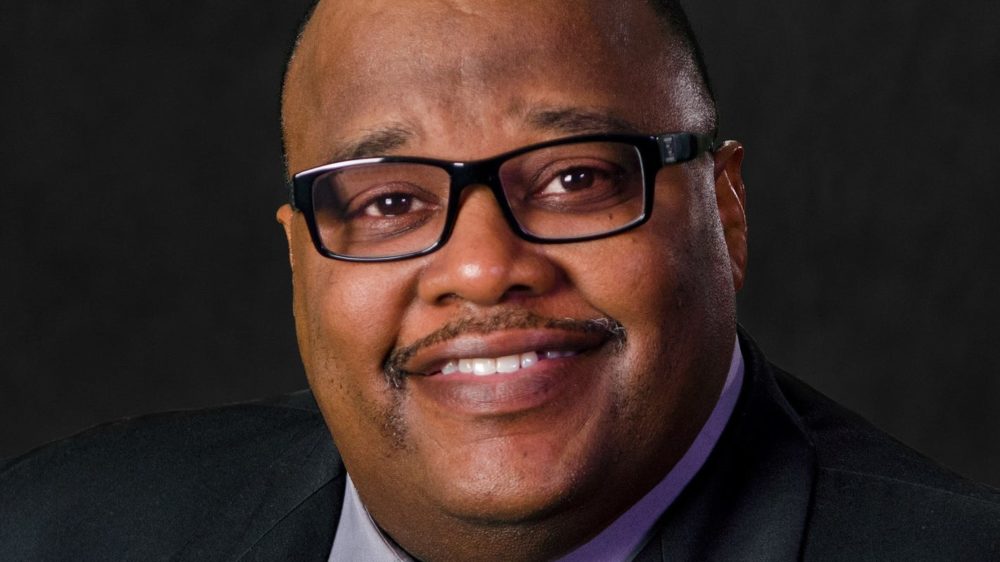 The United Auto Workers have named Rory Gamble President of their union through June 2022. He had previously served as the acting President and will be the first black President in the history of the union.  Gamble, 64, was previously a region director 12 years before being elected vice president and appointed to the head of the Ford Department in 2018.

“This is an honor to complete my career and serve the members of this great union in this capacity,” said Gamble. “This wasn’t planned and it is a tall order. There are difficult decisions that will need to be made in the coming months for our members. But I promise one thing, when I retire and turn over this office, we will deliver a clean union on solid footing.”

Gamble takes over the reigns of the UAW tenuous time as the union is embroiled in scandal after former President Gary Jones stepped down after being implicated in a widening embezzlement and bribery probe at the union.

In his first weeks as acting President, Gamble instituted a series of ethics reforms including appointing an outside Chief Ethics Office, adding an internal ombudsman, making policy changes and developing a clawback provision to recover misspent money.

“Together, our members, local leaders and our Board have an opportunity to set the UAW on a course for generations,” said Gamble. “There are many opportunities through new technology; new jobs; new organizing drives and collective bargaining gains to lift up our families, our communities and the middle class. We are in this together as we work through these changes and challenges.

The Rainbow PUSH Coalition Automotive Project “rejoiced” at Gamble being named to the top post. “Rory Gamble comes to the storied UAW at a time that needs his leadership, his tenacity for change and his honest approach to steering one of our nation’s great civil rights institutions and labor unions back on course” said Rainbow Push in a press release. 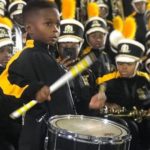 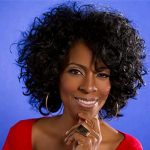