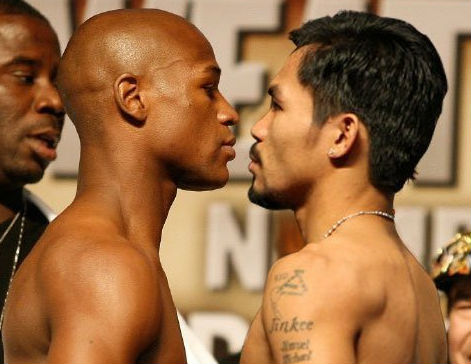 Floyd Mayweather Jr. has been ordered to pay Manny Pacquiao nearly $114,000 in a defamation lawsuit in which Pacquiao says Mayweather falsely accused him of using performance enhancement drugs back in 2009.

The payment does not mean Mayweather lost the case, but is rather a penalty levied by the judge against him for failing to attend a court-ordered deposition in the case, and will go toward Pacquiao’s attorneys’ fees and costs.

Though the case is now three years old, it will is set to move forward.