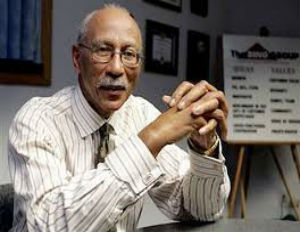 $150 million in initial funding will come over the next five years from the Kresge Foundation, a private organization, based in nearby Troy.

“As mayor of Detroit and a long-time member of th is community, I’ve witnessed the steady decline of a city with so much promise,â€ said Bing, a former NBA star and businessman in Detroit. “I’m convinced Detroit can be a world-class city again.â€

Why Doesn’t Skin Bleaching go Away?