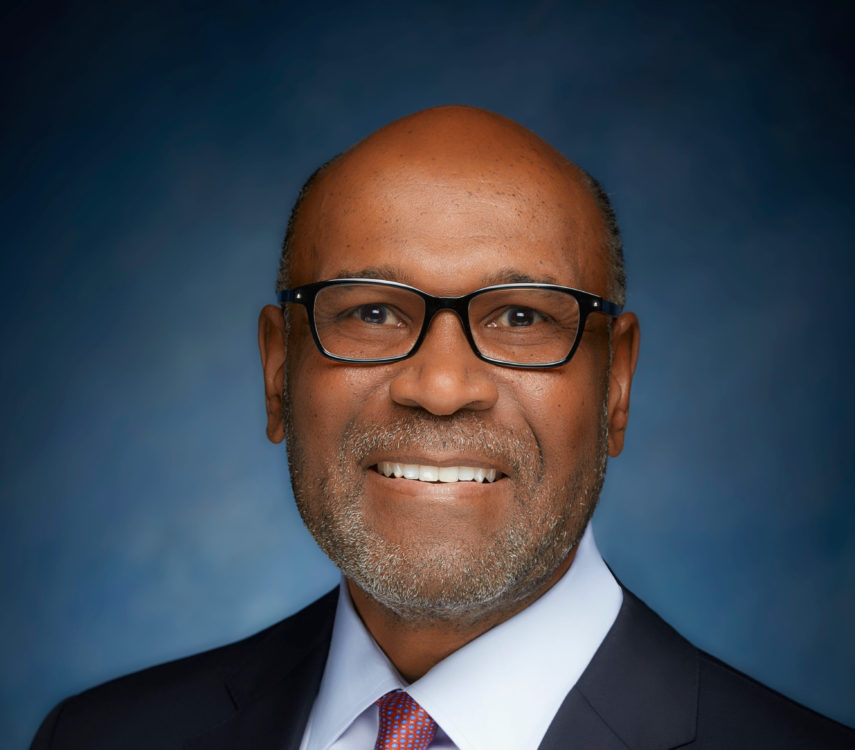 Matthew Thornton III, cited on the Black Enterprise 2017 list of the Most Powerful Executives in Corporate America, has been promoted to executive vice president and chief operating officer of FedEx Freight.

In his new role, Thornton’s duties will include overseeing all operations for FedEx Freight, which offers extensive less-than truck (LTL) coverage across North America. A unit of Memphis-based FedEx Corp., FedEx Freight had fiscal 2017 annual revenue of $6.4 billion, according to FedEx’s website.

Thornton, previously senior vice president of U.S. Operations for FedEx Express, has been with the delivery company for 40 years. His track record of success, experience leading diverse teams, and knowledge of FedEx’s global operation will be vital for this new role at FedEx Freight, the company reported.

“Matthew Thornton has proven himself time and again in his leadership at FedEx Express, and his thorough knowledge of all aspects of operations make him an excellent addition to the FedEx Freight leadership team,”  stated David J. Bronczek, president and chief operating officer.

Thornton’s promotion in late April came the same day FedEx Freight named John A. Smith as CEO, to succeed Mike Ducker who is retiring in August. Smith and Thornton will begin transitioning into their new positions this month.

Featured in the September/October issue of Black Enterprise and honored at a special recognition ceremony earlier this year, FedEx senior managers Thornton, Gloria R. Boyland and Shannon A. Brown were all listed on the Most Powerful Executives in Corporate America roster. The list includes the 300 most powerful Black CEOs, COOs and other top-ranking executives at some of the nation’s largest companies.

Earlier this year, Black Enterprise also recognized the inclusion of FedEx Corp. on its annual Best Companies for Diversity List. 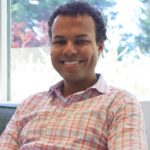 Sam Bright Has the Multi-Billion Dollar Touch at EBay 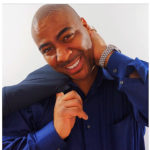