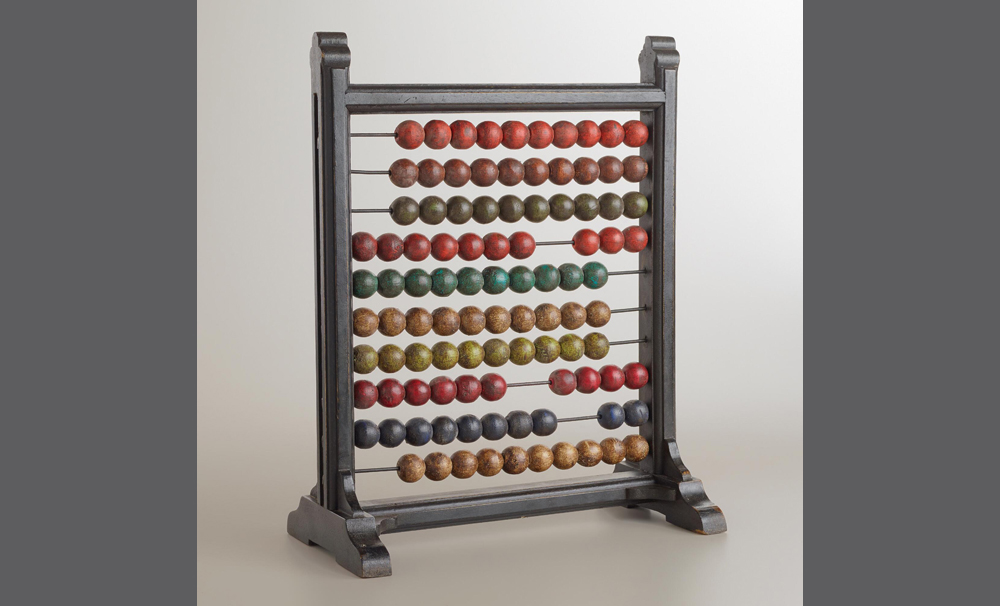 Math has long been a bane to American students. One way to counteract the difficulty is to discover the subject’s playful side. Manil Suri, a mathematics professor at the University of Maryland who is also a contributing opinion writer for The New York Times, reflects on recreational math and the role it can play in developing strong math skills. Suri says connecting with math emotionally is a fruit of exploring mathematical games and puzzles, and that the educational policies of some countries explicitly call for the use of recreational math. Common Core does not, he says, stating that the standards see math only as a tool:

In 1975, a San Diego woman named Marjorie Rice read in her son’s Scientific American magazine that there were only eight known pentagonal shapes that could entirely tile, or tessellate, a plane. Despite having had no math beyond high school, she resolved to find another. By 1977, she’d discovered not just one but four new tessellations—a result noteworthy enough to be published the following year in a mathematics journal.

The article that turned Rice into an amateur researcher was by the legendary polymath Martin Gardner. His “Mathematical Games” series, which ran in Scientific American for more than 25 years, introduced millions worldwide to the joys of recreational mathematics. I read him in Mumbai as an undergraduate, and even dug up his original 1956 column on “hexaflexagons” (folded paper hexagons that can be flexed to reveal different flower-like faces) to construct some myself.

“Recreational math” might sound like an oxymoron to some, but the term can broadly include such immensely popular puzzles as Sudoku and KenKen, in addition to various games and brain teasers. The qualifying characteristics are that no advanced mathematical knowledge like calculus be required, and that the activity engage enough of the same logical and deductive skills used in mathematics.

Unlike Sudoku, which always has the same format and gets easier with practice, the disparate puzzles that Mr. Gardner favored required different, inventive techniques to crack. The solution in such puzzles usually pops up in its entirety, through a flash of insight, rather than emerging steadily via step-by-step deduction as in Sudoku. An example: How can you identify a single counterfeit penny, slightly lighter than the rest, from a group of nine, in only two weighings?

Mr. Gardner’s great genius lay in using such basic puzzles to lure readers into extensions requiring pattern recognition and generalization, where they were doing real math. For instance, once you solve the nine coin puzzle above, you should be able to figure it out for 27 coins, or 81, or any power of three, in fact. This is how math works, how recreational questions can quickly lead to research problems and striking, unexpected discoveries.