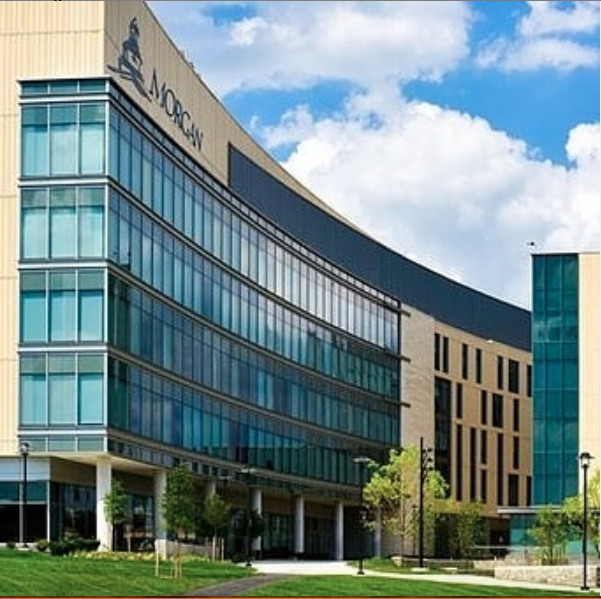 The Maryland General Assembly has recently acted to protect funding for the state’s historically black colleges and universities.

In a unanimous vote held on Sunday, the state Senate passed a bill that cleared the House of Delegates by a 129-to-2 vote. The legislation would go to fund scholarships, faculty, academic programs, and marketing initiatives for the state’s HBCUs. This move is also a major step toward ending a 13-year old lawsuit over inequitable funding for the schools. Gov. Larry Hogan was encouraged by Adrienne A. Jones, who introduced the bill and is the first African American to serve as the Maryland house speaker, for the state to find a way to fund the settlement to their liking.

Attorneys representing the coalition’s lawsuit, which sued Maryland in 2006, praised the General Assembly for its overwhelming support. “This is truly historic,” said Kristen Clarke, president of the Lawyers’ Committee for Civil Rights Under Law, which is representing the coalition alongside the law firm Kirkland & Ellis. “We applaud lawmakers for putting in place bipartisan legislation that can bring overdue relief for HBCUs in Maryland.”

“The HBCU case has been an ongoing issue and underscored the marked inequity that exists in our higher education system,” Jones said on Monday in a statement. “We have taken the necessary action to eliminate the vestiges of program duplication and level the playing field for all students.”

The bill is being sent to Hogan for signing. A representative with the governor has said that he will review the bill once it reaches his desk. 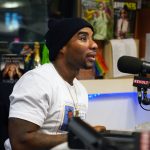