Bad Boys 3 is In The Works Says Martin Lawrence 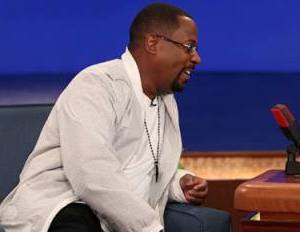 According to Cinema Blend, Martin Lawrence has announced that there will be a “Bad Boys 3.” The actor made the announcement on “Conan” on Wednesday night.

Lawrence says he has talked to producer Jerry Bruckheimer and it could be once again directed by Michael Bay. David Guggenheim (“Safe House”) has been hired by Sony as the screenwriter to script “Bad Boys 3.”

The comedian also says that the script will “potentially re-team him” with co-star Will Smith. But we all know there can’t be a “Bad Boys” without Will Smith on board.