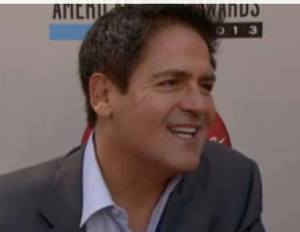 “I know I’m prejudiced, and I know I’m bigoted in a lot of different ways,â€ says Mark Cuban in an interview shown at the annual GrowCo convention.

According to USA Today, the Dallas Mavericks owner commented on bigotry in response to the controversy surrounding banned Los Angeles Clippers owner, Donald Sterling, for having a racist tone in a taped conversation he had with V. Stiviano.

98-Year-Old Returns to High School to Receive Her Diploma