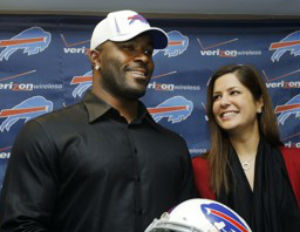 Someone marrying an athlete for monetary reasons?!

Once again, a professional athlete is accusing a former love of only being with him because of his financial status.

Buffalo Bills star Mario Williams is suing his former girlfriend/fiance, Erin Marzouki, for not returning the engagement ring he gave her last year after breaking up, according to Bleacher Report.

According to the football player, Erin was only with him for the material gains obtained while in a relationship.

“(Marzouki) never intended to marry (Williams) and used the relationship as a means to get to (Williams’) money and acquire gifts,â€ said the lawsuit. 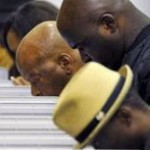 How Brands Get Innovative on Vine