March on Washington Wiki: 20 Facts You Should Know 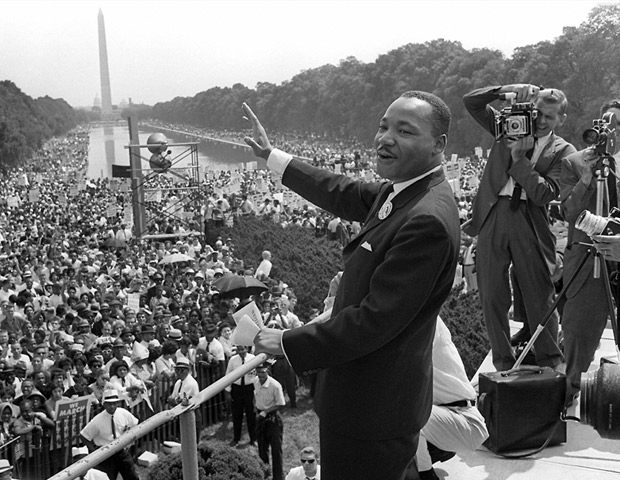 With today marking the 50th anniversary of the March on Washington many are taking this time to reflect on the things that have been accomplished, and things that are left to do. There is no doubt that has some progress has been made, but has the dream been realized?

According to William P. Jones, author of the book The March on Washington: Jobs, Freedom, and the Forgotten History of Civil Rights, the march of 50 years ago had a major accomplishment. Jones, who sat down with theGrio, had this to say.

“We look at this pivotal moment in terms of its efforts to dismantle racism, but that was just a part of it. The march was initially focused on jobs, and it was effective in making the connection between racial inequality and economic justice.â€

What are some of the other things about the March on Washington that isn’t commonly known?

Will Manufacturing Jobs Return to the US?