Man Pays Child Support for Son Who Died 25 Years Ago 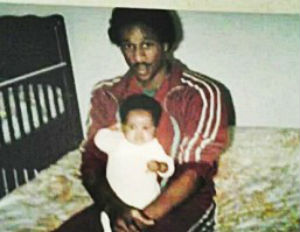 A Detroit man is still paying child support 25 years after his son died of acuteÂ meningitis.

Lional Campbell began questioning payments in 2011 when he discovered he was still paying child support for his deceased son, Michael. Originally, he says, it did not appear suspicious because he thought he was paying for his older son, who was Michael’s brother.

Campbell, who relocated to Kentucky, says because he lives out of the state it was difficult getting the mix up handled. The family court says no one notified them that the child died, and attributed low staff and overwhelming caseloads for the oversight. 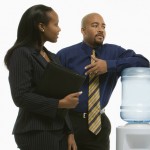 Battle of the Sexes: Are Women More Self-Conscious in the Office Than Men?

How to Build a Professional Relationship with Your Beau