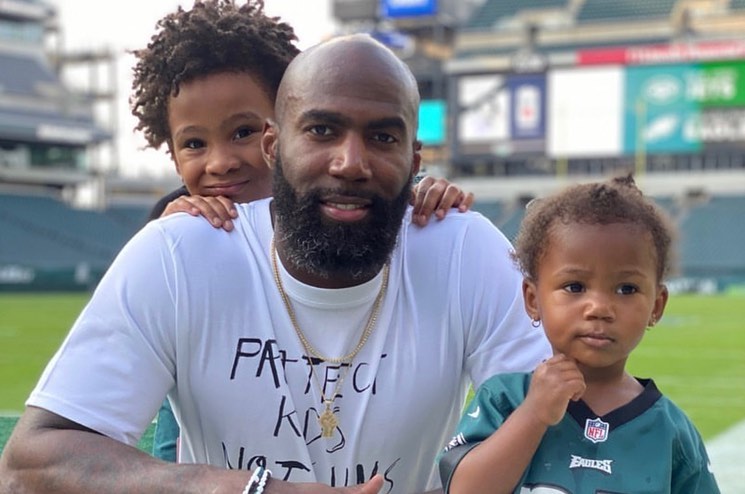 According to Complex, Philadelphia Eagles safety Malcolm Jenkins and the Players Coalition have released a public service announcement to raise awareness of police brutality and racial inequities.

Jenkins and the Players Coalition on Wednesday announced the launch of “The Responsibility Program,” an initiative that will feature a series of PSAs to raise awareness of issues surrounding gun violence, police brutality, and community-police relations.

“We have a responsibility to use our platforms to unite people and foster positive change in our communities, but we can’t achieve that goal without education,” Jenkins, a co-founder of the Player’s Coalition, told ABC News in a statement on Wednesday. “We want this PSA to generate productive dialogue between people of all backgrounds, so we can start to bridge the communication gap and work together to end these injustices.”

The first PSA tells the story of Danroy “DJ” Henry, a football player at Pace University who was fatally shot on Oct. 17, 2010, by a Mount Pleasant, New York, police officer. The PSA is narrated by Henry’s mother, Angella Henry, who details the story of her son. The officer who shot Henry stated he was threatened by DJ but that was disputed by witnesses at the scene who specified that the officer was the aggressor. Henry received a public apology from Mount Pleasant officials in 2017. Henry’s killing robbed him of the chance to advance his opportunity to play in the NFL and speaks to one of the examples of injustice that impacts the community.

According to the Players Coalition website, “Players Coalition was founded in 2017 by co-founders Anquan Boldin, NFL 2015 Walter Payton Man of the Year, and Malcolm Jenkins, 2017 NFLPA Byron “Whizzer” White winner, and is governed by a Task Force Board of 12 voting members. We continue to grow in numbers of ambassadors with the collective goal of MAKING AN IMPACT ON SOCIAL JUSTICE AND RACIAL EQUALITY at the federal, state, and local levels through advocacy, awareness, education, and allocation of resources. Our members are solution-focused and invest personal time and resources to educate themselves on various issues affecting their communities to identify where their influence can have the greatest impact.”

Millions of Dollars in Aid to HBCUs Held Up in Congress 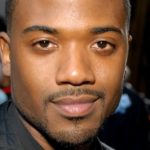 Is Ray J Trying To Get President Trump to Pardon Suge Knight?