Is There a â€˜Mahoganyâ€™ Movie Remake on Deck? 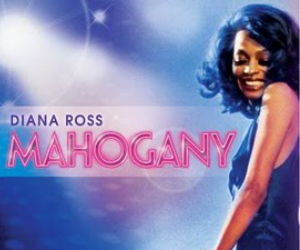 There is a possibility that the movie, Mahogany, may be getting a reboot soon.

Suzanne de Passe and her partner Phillip Madison Jones may be doing the project, according to reports by BET, for their De Passe-Jones Entertainment company.

The original movie starred Diana Ross and Billy Dee Williams and was directed by Motown founder, Berry Gordy. The 1975 film starred Ross as Tracy, a Chicago native who has dreams of being a fashion designer; and she is torn between pursuing that dream or maintaining a relationship with her boyfriend, Brian, played by Billy Dee Williams.

Jay-Z and Beyonce Among Time’s Most Influential People