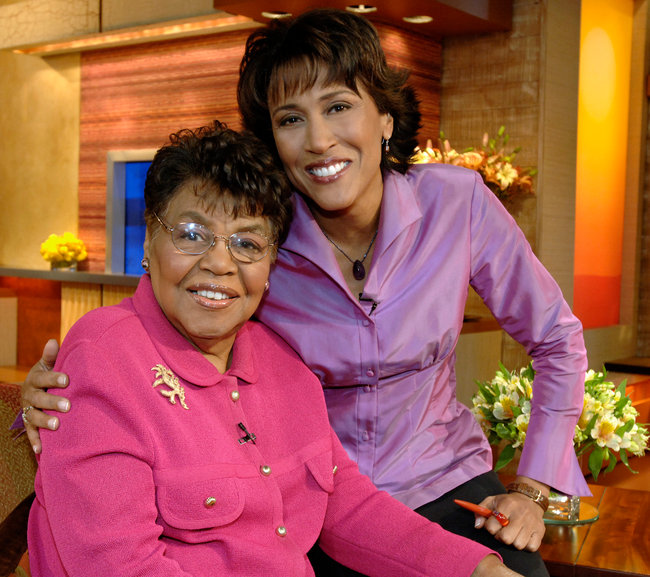 Earlier that day, Roberts who was originally supposed to begin her medical leave on Friday, announced on the show that instead Thursday would be her last day so that she could be close to her mother, who had been ill.

Roberts’ mother often appeared on the show with her and collaborated with her on her book, “My Story, My Song: Mother-Daughter Reflections on Life and Faith.â€ The elder Roberts was also the first black to serve as chairwoman of the Mississippi State Board of Education.

The Business of College Planning