Low-Wage Workers Feel Worse Off Now Than During Recession 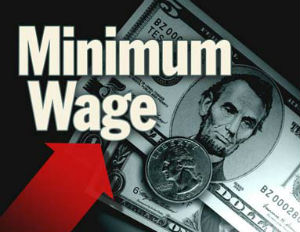 American low-income workers, those who make $35,000 or less annually, are generally pessimistic about their finances and career prospects, according to a new Associated Press survey.

The survey revealed that most workers at the bottom of the income food chain view their jobs as a dead end.Â Half were “not too” or “not at all” confident that their jobs would help them achieve long-term career goals. And only 41 percent of workers at the same place for more than a decade reported ever receiving a promotion.

Will Obamacare Force You to Disclose Your Weight to Your Boss?