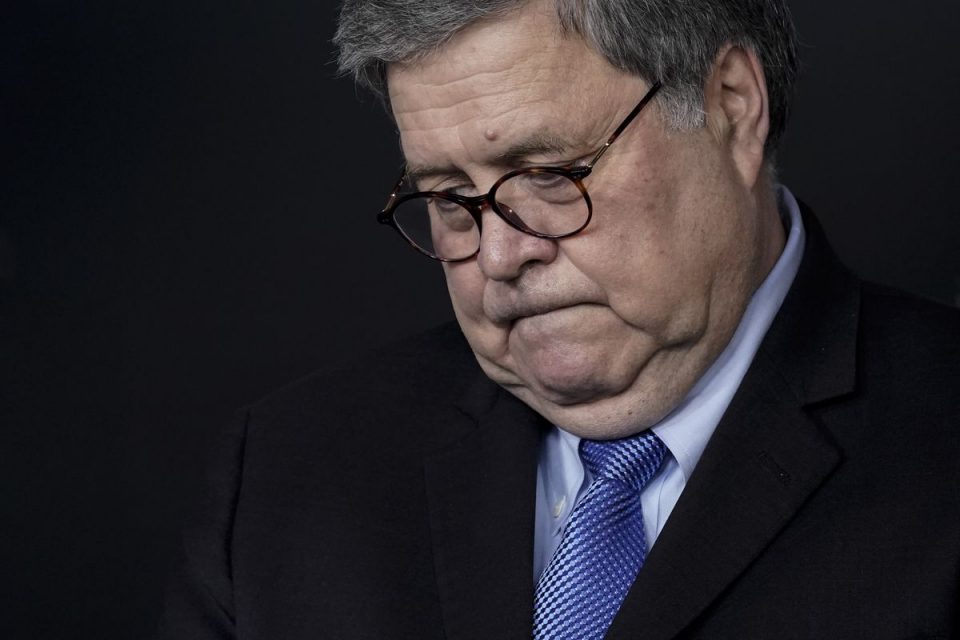 “On behalf of the Department of Justice, I want to pay my respects to your colleague John Lewis, an indomitable champion of civil rights and the rule of law,” Barr said Tuesday.

However, Democrats were in no mood for Barr’s pandering, hammering Barr on issues of racial justice and his willingness to politicize the Department of Justice to benefit President Donald Trump.

“When you all came here and brought your top staff, you brought no Black people. That, sir, is systematic racism,” Rep. Cedric Richmond (D-La.) told Barr. “You really should keep the name of the Honorable John Lewis out of the Department of Justice’s mouth.”

The two men have had very different political careers.

Lewis helped organize and spoke at the March on Washington. Lewis also led the first of three marches from Selma to Montgomery across the Edmund Pettus Bridge, one of which he was attacked in. Barr, meanwhile, has supported Trump’s crusade against mail-in voting, despite having voted by mail himself, and spun special counsel Robert Mueller’s report in a more positive light for Trump.

Barr spent much of Tuesday being berated by Democrats while doing everything he could to protect the president.

“I just asked for a yes or no. I’m starting to lose my temper,” Rep. Pramila Jayapal (D-Wash.) said, cutting Barr off when he attempted to dodge a question about whether he supported allowing authorities to “pepper spray, tear gas, and beat protesters and injure American citizens.”

Rep. Karen Bass (D-Calif.) also took a turn at Barr, pressing the AG on his claim to a police union that there should be “zero tolerance for resisting police” and that such a policy would save lives.

“A zero-tolerance attitude is costing lives, not saving them, especially in communities of color,” Bass told Barr. Bass cited the case of Elijah McClain, a 23-year-old Black man who was killed by police after being put in a chokehold and injected with a sedative.

Barr angered more politicians at the hearing, saying he believes there is no “systemic racism in police departments generally in this country.” 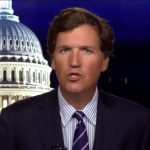 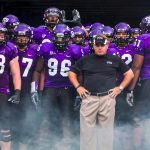