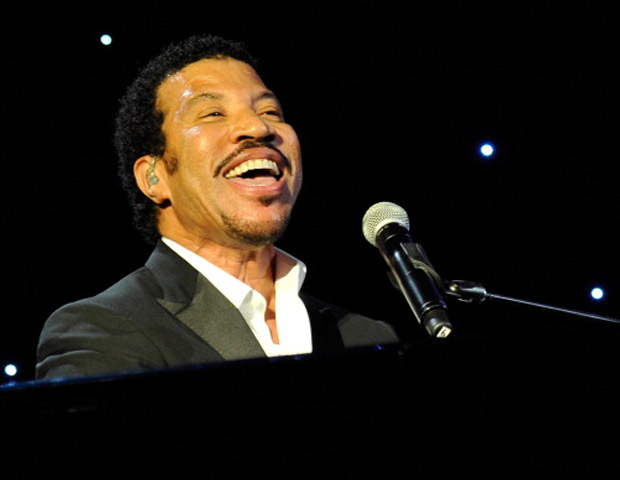 During the 1985 Academy Awards show, Richie took home an Oscar for â€œSay You, Say Meâ€ from the film, White Knights.

As Richie points out on his website, “There are many similarities between songwriting and fragrance creation—the notes have to work together to tell a story. The creation of my fragrance collection is inspired by my love songs and the stories they tell and I’m excited to share this passion project with everyone around the world! “HELLO by Lionel Richie,” is now available on Amazon.com.”

“I’ve always looked at fragrance as a way to express yourself, so I wanted to take my creative expression one step further and decided to craft my very own fragrances,” Richie said.

“I merged my own style and the embodiment of my love songs to create a fragrance collection I’m proud to share with fans and people around the world.”

The fragrance is named after one of his most famous love ballads, “Hello,” which was the third single from his second solo album Can’t Slow Down (1983). After being released in 1984, the song reached No. 1 on three different Billboard music charts: the pop chart, where it stayed for two weeks, the R&B chart resting on top for three weeks, and the adult contemporary chart for six weeks.

Richie, who started as a lead singer of the Commodores, left the group to pursue a solo career and went on to sell over 90 million records worldwide. He won the Grammy Award for Album of the Year for Can’t Slow Down, and his other Grammy Awards include Producer of the Year (Non-Classical) in 1985 and Best Male Pop Vocal Performance for “Truly” in 1983. 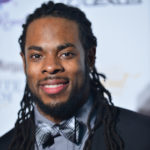 Richard Sherman Pays Off Over $27,000 to Clear Schools’ Cafeteria Debt 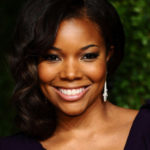