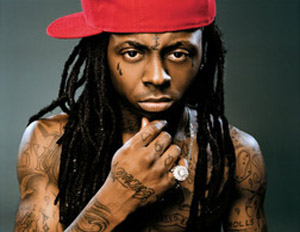 Rapper Lil Wayne is suing Quincy Jones III over a documentary that he created during the creation of his album “Tha Carter III.”

In his deposition for the case, Wayne was questioned by Jones’ lawyer, Pete Ross. Ross asked him various questions about his criminal record, and even allegations of Â threats against Ross, in which Lil Wayne claims he cannot remember.

Check out the video at TMZ.

NYC McDonald’s at the Center of Another Anti-Gay Crime