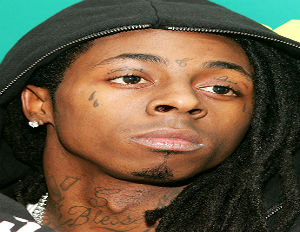 Rapper Lil’ Wayne suffered two seizures the past few days which left him hospitalized, but this morning he tweeted “Thanx for all the prayers. I’m good.”

He was hospitalized until Friday night.

‘Bring It On’ Movie Star Natina Reed Dead At 32

Need Office Space? Here’s What to Look for During the Search