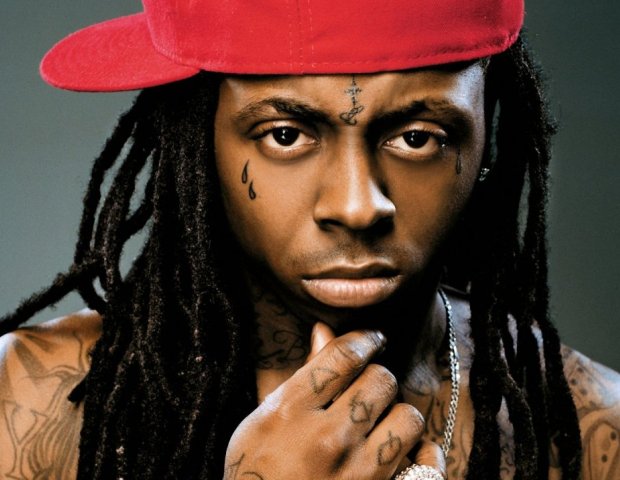 The issue between rapper Lil Wayne and the family of Emmett Till has come to an end.

The CEO of Young Money Records wrote a letter to the Till family on behalf of Dwayne Michael Carter, Jr. (Lil Wayne) apologizing for involving Emmett Till in his lyric. Wayne said he went “too far.”

Here is an excerpt from the letter:

As a recording artist, I have always been interested in word play. My lyrics often reference people, places and events in my music, as well as the music that I create for or alongside other artists. It has come to my attention that a lyric from my contribution to a fellow artist’s song has deeply offended your family. As a father myself, I cannot imagine the pain that your family has had to endure. I would like to take a moment to acknowledge your hurt, as well as the letter you sent to me via your attorneys.

Moving forward, I will not use or reference Emmett Till or the Till family in my music, especially in an inappropriate manner. I fully support Epic Record’s decision to take down the unauthorized version of the song and to not include the reference in the version that went to retail. I will not be performing the lyrics that contain that reference live and have removed them from my catalogue. I have tremendous respect for those who paved the way for the liberty and opportunities that African-Americans currently enjoy.

As a business owner who employs several African-American employees and gives philanthropically to organizations that help youth to pursue their dreams, my ultimate intention is to uplift rather than degrade our community.

Have Jason Collins’ Post-NBA Career Paths Increased After Coming Out?