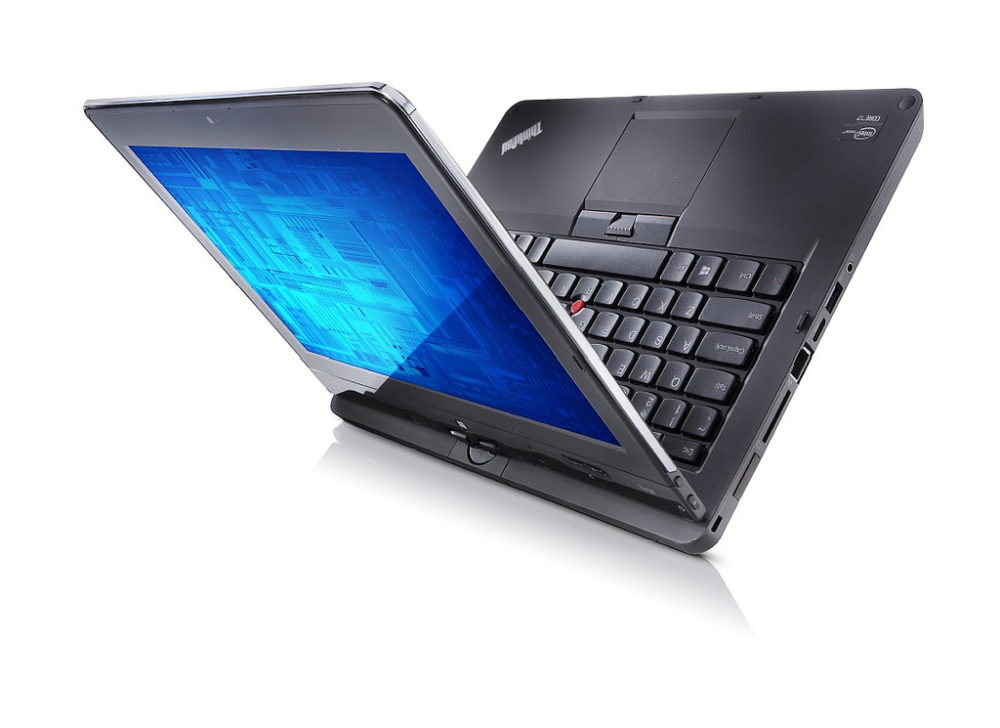 For the most part, it has been American-owned tech companies making commitments to diversity and inclusion. Intel, for instance, announced its $300 million Diversity in Technology initiative in 2015. Spotify recently held a contest to increase the number of women of color podcasters on its platform. Twitter founder Jack Dorsey even attended this year’s Haiti Tech Summit. From Google to Uber to Airbnb, much of Silicon Valley has jumped on the D&I cause. Foreihttp://dev.blackenterprise.com/twitters-founder-and-ceo-jack-dorsey-attends-haiti-tech-summit/]gn tech companies have not been as vocal about diversifying the tech industry until now—Beijing-founded Lenovo just launched its own D&I strategy.

“In a time of great global transformation and uncertainty, it’s right that we reflect on what it means to both be and succeed as a global business today. At its core, global means being diverse and inclusive,” said Lenovo chairman and CEO Yang Yuanqing in a statement released to the press.

So what does all of that mean, concretely? The company’s goals include a 20% total global women executives goal by 2020 and 10% black and Hispanic executives. Currently, its U.S. workforce is 7.3% black and 4.9% Hispanic.

-Lenovo is expanding unconscious bias and difficult conversation training for recruiters in the U.S.

There are also efforts to connect with a diverse future workforce. The tech giant has partnerships with the Boys & Girls Clubs of America, the Smithsonian Center for Learning and Digital Access, and the National Academy Foundation. The Lenovo Scholar Network teaches mobile app development to over 5,00 students at U.S. public high schools.

“I’m proud of the progress we’ve made to improve global gender and U.S. underrepresented groups among the executive ranks across the company. But we have more work to do, with focus on measurable commitments that bring us closer to our vision of a technology structure—and by extension, a social structure—that allows everyone to participate fully,” said Yolanda Lee Conyers chief diversity officer and president of the Lenovo Foundation in a press release. 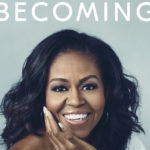 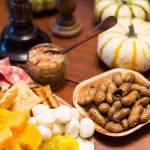 Give Thanks For Coworkers and Clients With An Office Friendsgiving