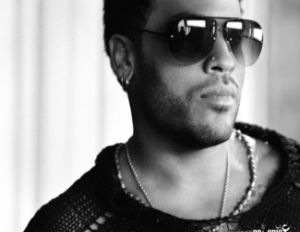 The film will begin shooting early next year, according toÂ Deadline, and the music rights for the film have been cleared.

The film will focus on the making of theÂ Midnight Love album, while Gaye was a has-been drug addict living in Belgium.

Read more at Shadow and Act.

Hip-Hop Artists Who Went to College