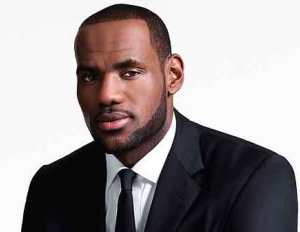 LeBron James is stepping up his entertainment game by signing with powerhouse, William Morris Endeavor. This ends his relationship with Creative Artists Agency.

Sports Business News reports that he is represented by Rich Paul of Klutch Sports Group for basketball, Fenway Sports Group and LRMR Marketing for endorsement deals and now WME for entertainment deals.

James is producing a comedy for the Starz channel called Survivor’s Remorse, and it’s about a star athlete who has trouble connecting with his old life. It is set to film this summer in Atlanta and debut this fall.

He is also developing a movie with comedian Kevin Hart called Ballers with Imagine Entertainment about the less-talented brother of an NBA star.

Tavis Smiley Gets a Hollywood Walk of Fame Star