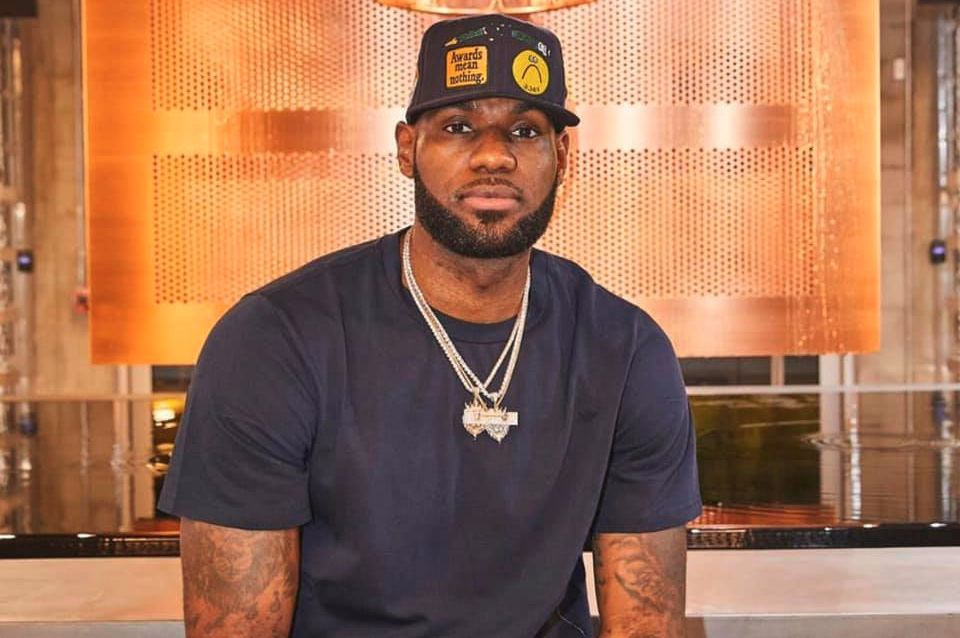 LeBron James is known as one of the greatest NBA players of his time but he is also interested in expanding his empire and legacy beyond the world of basketball. His most recent projects center around producing content in television and film. Now, it has been announced that the NBA Legend will be receiving a huge investment to continue to build out his media empire.

James and business partner Maverick Carter have raised $100 million to expand their brand, SpringHill, into an extensive media conglomerate. The company will include multiple divisions including an athlete empowerment media and consumer product company called Uninterrupted, a culture brand agency called the Robot Company, and a production company. The large investment is being led by Guggenheim Investments, UC Investments, SISTER, and SC.Holdings.

“I’ve always wanted to use the platform of basketball to empower those around me. Now I’m incredibly excited about the opportunity to build a company that empowers creators, consumers, and everything it touches,” said James in a press release according to Front Office Sports.

“The SpringHill Company defines empowerment. You see it in the team we’ve built, the stories we tell, and the community our work will serve.”

Incredibly proud of today’s announcement! We started building this company almost five years ago and while I love every project we do and every story we tell…I’m most proud of our team and the message we are sending. Over 100 employees with 64% people of color and are 40% female in an industry that averages 25% (we will get to 50%). Our leadership team is a reflection of our entire organization. I want to thank everyone at The Springhill Company for believing in our vision! We closed this deal in March and I knew our work was going to keep getting more and more necessary. Let’s continue empowering others and striving for change and greatness. Some not pictured but surely not missing! We Are A Monster Team! 🚀👑 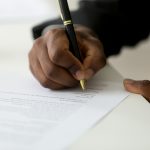 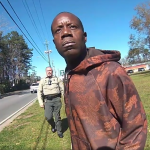