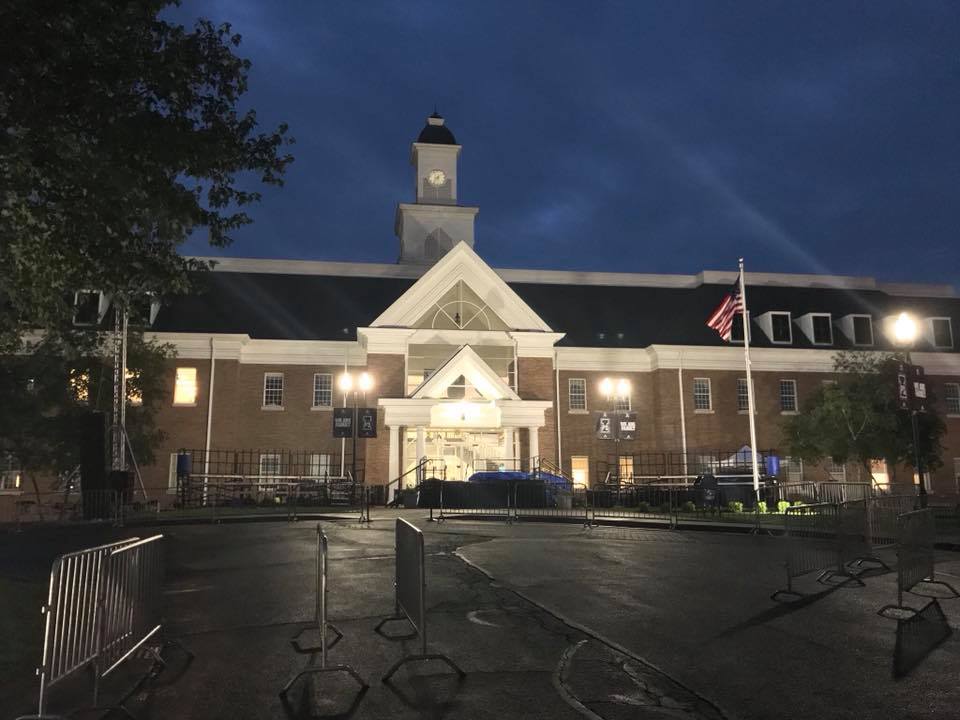 On Monday, more than 200 at-risk students in Akron, Ohio, walked into a stately brick building decorated inside with inspirational quotes, murals of historic black leaders, and 114 pairs of sneakers worn by LeBron James. This renovated facility was designed to meet the specific challenges that these kids face—both inside and outside of the classroom—and was created by LeBron James, himself.

More than a school, the institution takes a holistic approach to serving children who are growing up in disenfranchised communities just like James did. “I know these kids, basically more than they know themselves,” said James in a video released Sunday. “I’ve walked these same streets. I’ve rode the same bikes on the streets they ride on. I went through the same emotions—the good, the bad, the adversity. Everything these kids are going through—the drugs, the violence, the guns, everything they’re going through as kids, I know.”

The inaugural group included 240 third and fourth graders divided into classes of 20 students each. The non-charter school plans to expand each year, opening up to second and fifth graders in 2019 and, eventually, all grades between first and eighth by 2022.

James, who was raised in a single-parent home in Ohio by a teenage mother, expressed his excitement to open the I Promise School in a tweet that also revealed how many days of school he missed as a fourth grader due to personal family struggles.

The three-time NBA champ created the school as an extension of the LeBron James Family Foundation, which reached out to the Akron Public Schools board back in November for assistance in designing a curriculum for students who are lagging behind in their studies and struggling at home. In addition, the board ensured the school met proper educational standards while LeBron served as the primary donor.

The school, which will operate from 9 a.m. -5 p.m. July through May, will focus on accelerated learning to bring kids up to speed. It will provide students with intervention services, extracurricular activities to keep them busy, and bicycles, a tool that James has said played a huge role in helping him escape dangerous parts of his neighborhood. Additionally, the school will offer parents an on-site food pantry as well as educational, career, and emotional support.

“We are going to be that groundbreaking school that will be a nationally recognized model for urban and public school excellence,” said I Promise principal and Akron native Brandi Davis, according to USA Today. “We are letting people know it is about true wrap-around support, true family integration and true compassion.”

Keith Liechty-Clifford, the Akron Public Schools’ liaison to James’ foundation, said students were randomly selected from a pool of Akron students whose reading levels were a year or two behind the standards. “LeBron went to a public school. He went to Akron public schools,” said Liechty-Clifford, reports The L.A. Times. “It was the community that helped him and his mother, Gloria, it was teachers, it was administrators. It was important for the foundation to help us and to look at something bigger. Look at our community and change urban education across the country.”

Michele Campbell, the executive director of James’ foundation, said that even if the students don’t make it to the NBA, the I Promise School will empower them to “become the LeBron James of their passion and dream in life.” 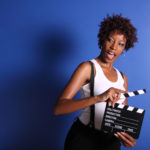 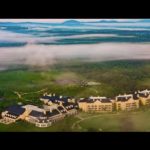