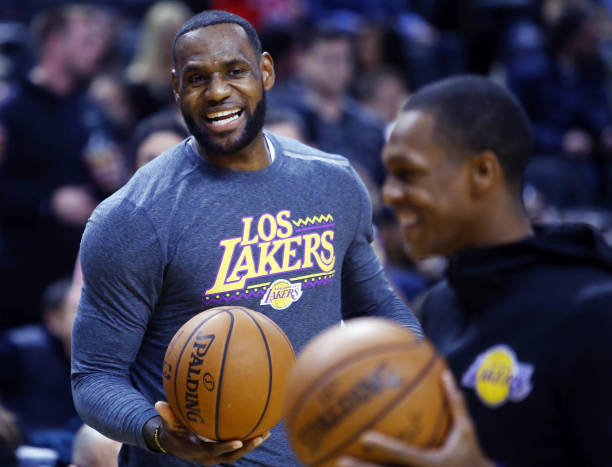 Two weeks ago with the presidential election looming, Los Angeles Lakers’ superstar LeBron James’ voting rights organization, More than a Vote, launched a “We Got Next” campaign to help recruit poll workers. With a partnership with the NAACP Legal Defense and Educational Fund, the organization had announced this past Wednesday that it had recruited more than 10,000 poll workers.

On September 17, a Twitter message was sent to recruit poll workers.

America is facing a record shortage in poll workers and communities of color are the hardest hit.

It doesn’t have to be this way. 🗣🗳
Become a poll worker & ensure everybody has a voice: https://t.co/ziFGyIWywS @naacp_ldf #WeGotNext pic.twitter.com/rvZfaOEzQl

The NAACP Legal Defense and Educational Fund, More than a Vote’s partner in this initiative, used its Twitter account to boast that more than 10,000 people had signed up to become poll workers.

The “We Got Next” poll worker recruitment effort — a partnership of LDF and @morethanavote — has reached a milestone, but there is more work to be done. Sign up to be a poll worker in your community today: https://t.co/rfVXJtDQLF pic.twitter.com/cCDCpKw5ad

The recruitment efforts didn’t stop after the rush of people joined the ranks.

President Barack Obama lent his support with a virtual shout out to poll workers when he appeared (virtually) at Game 1 of the NBA Finals between the Los Angeles Lakers and the Miami Heat.

Always look forward to watching the NBA Finals––and tonight I had the chance to thank a great group of first-time poll workers with @morethanavote.

It’s critical that everybody votes in this election––by mail or in person if you can. Register to vote at https://t.co/d5gaMVt7hl. pic.twitter.com/KgW5DAxnvn

The numbers have kept rising.

Join the thousands who are answering the call for poll workers at https://t.co/ziFGyIEXFk https://t.co/HrjU1De2ls

If you haven’t signed up and would like to, there is still time.

👉🏿 Join the thousands answering the call to be a poll worker at https://t.co/ziFGyIEXFk pic.twitter.com/YADhkq0YYz 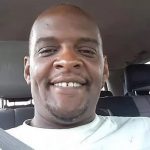 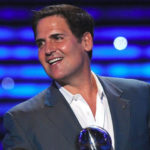