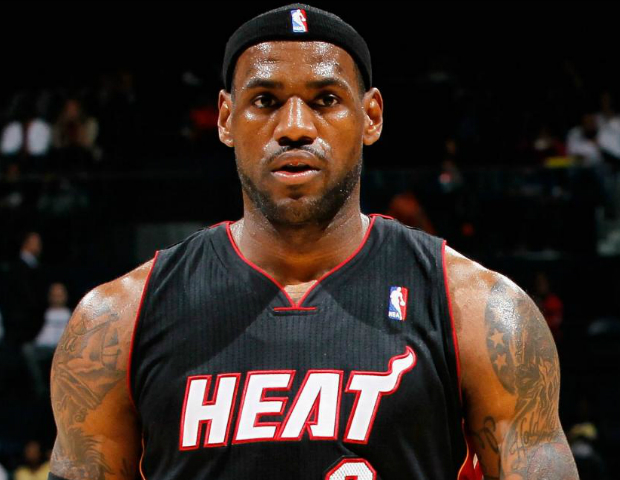 When LeBron James promised not one, not two, not three, not four … NBA titles for the Miami Heat, he promised just as many trips to the White House for a visit with the president.

The visit was confirmed earlier this month. Mr. Obama, a noted basketball fan, will no doubt be glad to see the team; on Tuesday night, the Heat will take on the Washington Wizards.

“It’s a very special day,â€ coach Erik Spoelstra said, according to the Miami Herald. “You get to be a kid again. When you have an opportunity to visit the White House and spend some time with the President, when our families are so excited to go, you realize that most people never have this opportunity in their lifetime. It’s a continued celebration for what we accomplished last year.â€

Said LeBron James, “It’s an honor as a team to get to be able to go to the White House and be with the President,” LeBron James said. “Obviously it’s a great accomplishment and we’re able to celebrate our victory from last year. It is a reminder.”

Register for ChallengeHER: Opportunities for Women in Federal Contracting