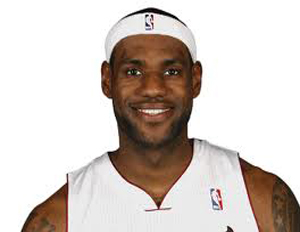 According to reports, Nike will release the latest edition of LeBron James’ signature shoe, the LeBron X, later this year, at a whopping $315. It’s an enhanced version of the shoe that features motion sensing technology.

The cost has raised more than an eyebrow, since historically, high-priced sneakers have been the target of ultimate adulation — and theft — among many youth in urban communities. National Urban League president and CEO Marc H. Morial believes the company should halt its plan, citing that the move doesn’t “represent the values that Nike has tried to project.”

“To release such an outrageously overpriced product while the nation is struggling to overcome an unemployment crisis is insensitive at best,” Morial said in a statement. “It represents twisted priorities and confused values.”Â  Taking a cue from Nike’s infamous advertising slogan, Morial urged parents and the company, “Just don’t do it.”

At this time, Nike has raised shoe prices overall by up to 10%, anaylysts report, due to labor, materials and shipping cost increases.