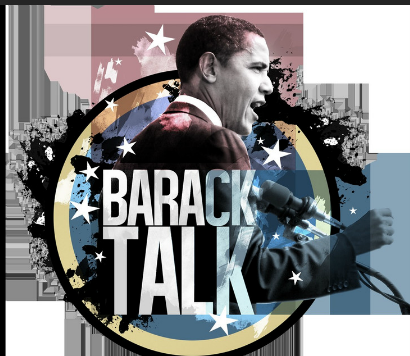 Minutes after President Obama concluded his State of the Union Address last night, Phillip Agnew of the youth empowerment group, the Dream Defenders, delivered the League of Young Voters’ first ever State of the Youth Address. This address outlined the social justice priorities of millions of young voters of color.Â These priorities include issues that affect the urban community such as gun violence, minimum wage, education, immigration, racial equality and more.

“Every year,Â #BarackTalk has been an opportunity for young people to meet online and hold real conversations about our biggest issues, from climate change to gun control,â€ says Biko Baker, Executive Director of the League of Young Voters. “This year, we wanted to make it clear that the Rising American Electorate is diverse, powerful, and passionate about impacting the world we live in today.â€

Dream Defenders’ Agnew, adds, “The emerging face of our country has begun to fight for the world we will inherit. Our generation knows that true change is more than words and slogans. We are building towards it at every level and, in 2014, we will show our power at the polls.â€

The League empowers young people nationwide to participate in the democratic process and create progressive political change on the local, state and national level — with a focus on non-college youth and youth from low-income communities and communities of color. The League meets young people where they are, works on issues that affect their lives, and provides them with tools, training, and support to become serious catalysts for change. Visit @ YoungVoter.org.

Click here to check out the State of the Youth Address.Â

How Small Businesses Can Make Money Off Of Super Bowl XLVIII