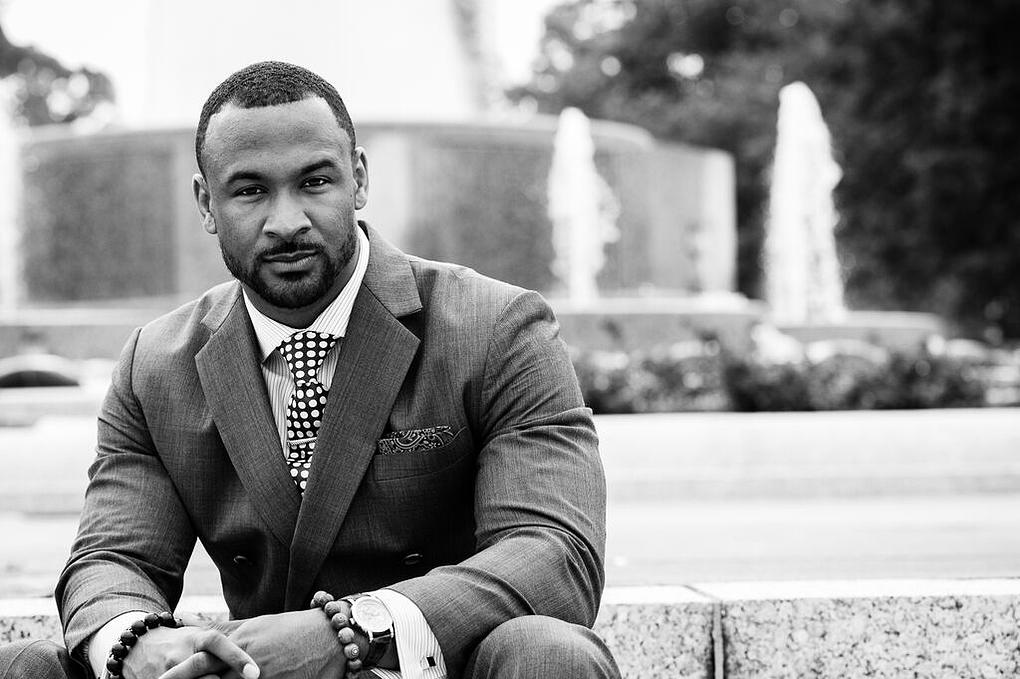 Profession: Partner at the law firm of Gracia & Mintz L.L.C.

I have contributed to my industry by: being the voice of reason as a prosecutor, in that it was never my goal to just win and beat the defense attorney or to send every defendant to jail. I always pursued what I thought was a just outcome for both the defendant and the victim.

A native Washingtonian, Mintz a graduate of Gannon University in Erie, Pennsylvania, served as a deputy sheriff for nearly five years before his passion for helping people on a different level began to fully emerge. Mintz returned to school and earned his Juris doctorate from Catholic University, Columbus School of Law and soon after joined the Charles County State’s Attorney’s Office. As a prosecutor, Mintz personally handled thousands of cases involving charges ranging from traffic offenses to manslaughter.

As a former law enforcement officer and prosecutor, Mintz possesses a very unique professional background. It is those unique experiences that have created in him a desire to raise the standard of responsibility within the criminal justice system. “My passion for fair and just treatment for all is something that I think is shared by many defense attorneys but very few can match my passion and experience,” Mintz tells BE Modern Man. The benefit of being a former prosecutor and also a former law enforcement officer is a combination that is not shared by most defense attorneys. “Having such a 360 degree point of view allows me to analyze cases in a different way than most. A lot of the skills and tactics I developed as a law enforcement officer served me extremely well as a prosecutor and still do now as a defense attorney.”

Fathering his two young sons, and launching a law firm with partner Eric P. Gracia fills Mintz with a great sense of pride. “Being able to show my two young black sons that hard work, dedication, and the relentless pursuit of your dreams makes nearly anything possible is worth much more to me than having my name on the wall,” he says.

As he continues to relentlessly pursue his dreams, Mintz refers to a saying that helps to keep his eyes on the target. “Disrupt mediocrity is a saying that I love and try to do on a daily basis,” Mintz tells BE Modern Man. “By doing so I can make an impact in the lives of those that trust me to defend their liberty or protect their interests.”

Men like Mintz are a much needed resource in law and law enforcement because these men can serve as a buffer and a balancing weight in the community. “There is no one better to police a community than someone from the community that understands, relates to, respects, and cares for that community,” Mintz tells BE Modern Man. The same can be said for those prosecuting the crimes committed in those communities. “The “us versus them” culture of law enforcement and prosecutor’s offices is very real but I believe men like myself that don’t subscribe to that type of short sighted perspective can help lessen the effects of that mindset.”

With the community at his heart Mintz is committed to support and mentor young men in the same way that others have for him. “My hope is that my narrative and story is one that can help young black men pursue their dreams and goals no matter what their past is,” Mintz tells BE Modern Man. “I also hope that my story is one that can help mainstream media realize that there are thousands upon thousands of young black men like myself that are positively contributing to their communities, families, and profession so that when people recognize one of those young men, they won’t be surprised.”

The BlackEnterprise.com team salutes Mintz for wholeheartedly and passionately believing in the right to counsel for anyone accused of a crime. His steadfast belief in that great right has been strengthened over the years as a consequence of his experiences and he continues to dedicate his career to supporting and protecting that right. We are honored to call him a BE Modern Man. 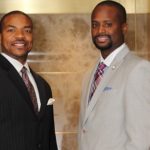