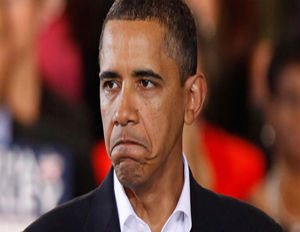 The letter rages on about the Obama administration’s “continued assault on small business” that is “resulting in increased taxes, regulations and mandates.â€ Obringer claims he’ll have to resort to layoffs, pay cuts and shorter business hours to survive.

“If you voted ‘Democrat’ on Nov. 6, please notify me ASAP so I can raise your rent first to help pay for what you asked for,” he says in the post script.