Kobe Bryant Dies in Helicopter Crash, Everyone On Board Dead 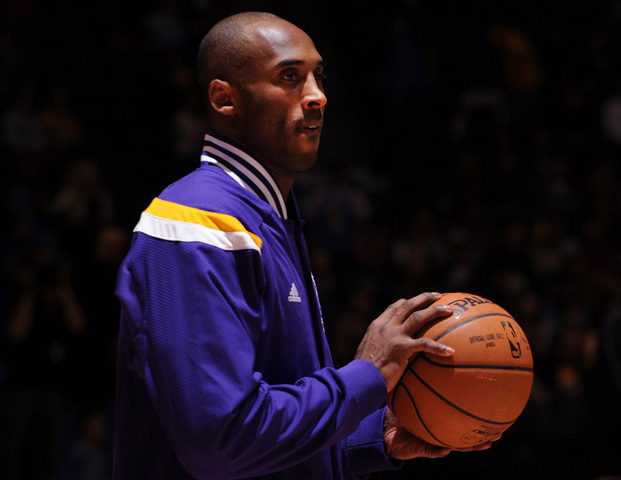 According to TMZ, Kobe Bryant died today in a private helicopter crash in Calabasas, California.  Bryant was traveling with 3 other people when the chopper went down.  5 people have been confirmed dead.  Bryant’s wife, Vanessa, was said to not have been on board the flight.

Bryant, 41, is survived by his wife Vanessa, and their four daughters — Gianna, Natalia and Bianca and their newborn Capri.

Bryant was known to frequently use a helicopter for travel dating back to his playing days.  He was known to say that it kept his body from stiffing up prior to the games rather than sitting in Los Angeles traffic.

Bryant played his whole 20-year NBA career with the Los Angeles Lakers.  He was a 5-time NBA World Champion, a 2-time Finals MVP, and the 2008 Most Valuable Player.  During Bryant’s career he made the All-Star team 18 times.  He was the youngest player to ever reach 30,000 points.

Bryant retired from the NBA in 2016 score a NBA-season high 60 points in his final game.

Update: 4:00pm – According to TMZ, Bryant’s daughter, Gianna Maria aka GiGi, was one of the passengers aboard the flight.  She was 13 years old.

Avoid the area until further notice.

Deputies on scene with @LACOFD regarding aircraft crash. https://t.co/o2xkFluzQm pic.twitter.com/BPGfKS6nFt 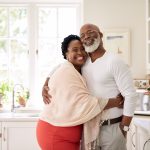 AARP Medicare Plans: What You Need to Know 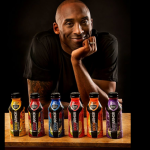