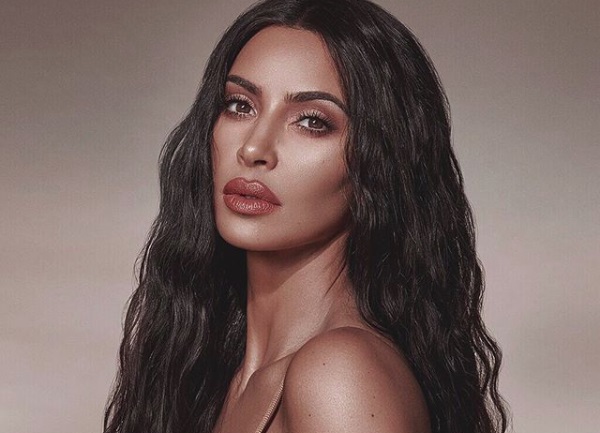 The two will also chat about North handling life as a big sister, embarrassing moments, and her feelings about Kourtney.

The conversation delves into her relationship with Kanye West including how they met, who pays when the couple goes out to dinner, and addresses break-up rumors. Of course, Kardashian will also dish on the new season of Keeping Up With the Kardashians.

The episode airs today. The first of two new episodes will run at 6 PM ET on FM-Fuse Music.

Big Boy’s Neighborhood is a televised version of his iHeartMedia nationally syndicated radio show. The show’s host made headlines in 2012 when he lost more than 200 pounds after undergoing gastric bypass surgery.

The Kardashian clan has formed what can only be described as a money-making empire. Recently, mobile game maker Glu Mobile, reported a 20% increase in revenue thanks to its “Kim Kardashian: Hollywood” app, reports Variety. The app accounts for $8 million of the company’s in-app revenue.

Forbes also recently reported that Kylie Jenner is on track to build a billionaire fortune with her successful makeup line. She became the buzz of the business world after she appeared on the latest cover of Forbes. However, the magazine received backlash after asserting Jenner was “self-made,” a description critics said should not apply to one born into a wealthy family.

There were also some eyebrows raised over the fact that a black-woman owned cosmetics company, Pat McGrath Labs, secured a $60 million deal from New York-based investment firm Eurazeo Brands at nearly the same time the Forbes article went live. Some beauty industry insiders speculated that Pat McGrath Labs’ valuation hit $1 billion perhaps surpassing that of Kylie Jenner’s company (valued at $800 million). That news did not receive as much wide-spread coverage as the Forbes’ article on Jenner.

Here’s a clip of the upcoming episode: 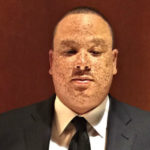 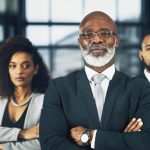