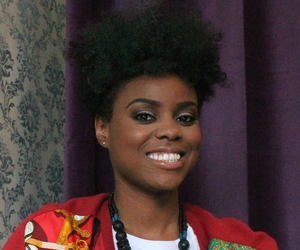 If you like how New York Knicks small foward Carmelo Anthony and shooting guard J.R. Smith dress during the NBA season, then you can go check out the store of the stylist who is responsible for their fashion looks.