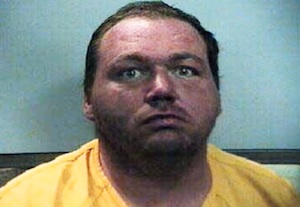 A man pretending to be mentally and physically handicapped has claimed that he makes $100,000 annually, duping kind and otherwise law-abiding citizens in Lexington, Ky.

Thompson has twice been arrested for the offense and both times been found guilty. Thompson alters his speech and maneuvers his hands so as to make it seem as if he has a mental disability. In 1993, he was given a $2.4 million settlement related to a motorcycle accident. He told the Daily Mail that he and his family spent all the money.

Thompson said he was glad to have been caught.

Management Mojo: How To Best Maximize Your Team’s Talents

Hustle Hard: 3 Career Boss Moves You Could Learn from Start-Ups