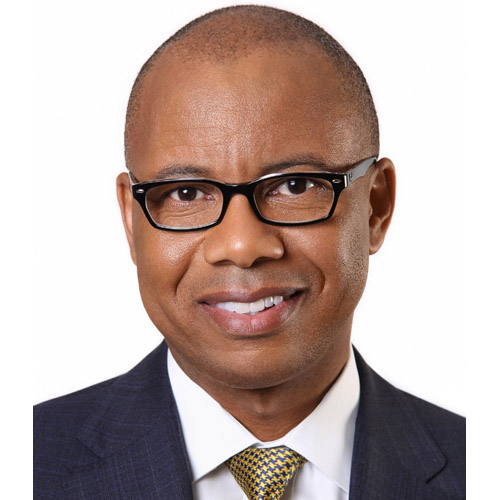 Kelly will serve a three-year term on the council from 2018 through 2020, where he will promote communication between the Chicago Fed and representatives from community depository institutions, including banks, thrifts, and credit unions in the Seventh District.

A seasoned businessman, Kelly was chosen to lead the First Independent Bank of Detroit’s financial operations and assets, policies, and regulations as well as overseeing the company’s management infrastructure in March. He has held several positions at Alabama Power, Georgia Power, and Southern Power leading negotiations for solar projects totaling over $3.4 billion in partnership value. In 2012, while employed at Southern Power’s Business Development group, Kelly negotiated Southern Power Company’s first $500 million solar facility in the state of California.

“I am grateful to be appointed to the Advisory Council to provide insight into our economy in Michigan and the current banking landscape,” Kelly told the Michigan Chronicle. “This opportunity will provide a platform to discuss the renaissance in Detroit and Southeastern Michigan from a financial perspective. It is my plan to solicit input from my peers in the banking industry, business leaders, and political stakeholders to positively effectuate policy for us in Southeastern Michigan over the next three years.”

According to the Michigan Chronicle, council members serve staggered terms lasting up to three years and meet twice annually to provide their views on current business conditions to Chicago Fed President Charles Evans and other senior officials of the Bank. Input from Council members on regional banking conditions helps contribute to the Federal Reserve System’s formulation of national supervisory and monetary policy, according to the Federal Reserve Bank of Chicago’s website.

A graduate of Auburn University, Kelly established an endowment for minority students from his hometown of Eufaula, Alabama, to study engineering at his alma mater. He earned an executive MBA from the University of Alabama.

For his leadership contributions in Birmingham’s five-county metro area, Kelly was awarded the Mervyn Stern Award from United Way. He is a founding member of the Hands-On Birmingham (HOB) program, whose mission is to connect people with organized and meaningful volunteer opportunities. Kelly has been included in the Birmingham Business Journal‘s Top 40 Under 40. He was one of the 100 Black Men in Atlanta and has been recognized for his leadership in Georgia by the Henry County Chamber and Council for Quality Growth. In 2017, his peers from the National Bankers Association awarded him the Team Player of the Year Award.

First Independence Bank is a community development financial institution dedicated to making dreams become realities for its community, citizens, and businesses. Founded in 1970 out of necessity as a result of the racial climate of that time, First Independence Bank of Detroit remains one of 21 black-owned banks in America. It is the 10th largest black-owned bank in the United States with three local locations. 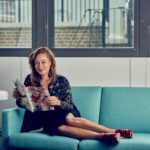 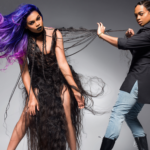 Focusing on Black Ownership in the Beauty Supply Business