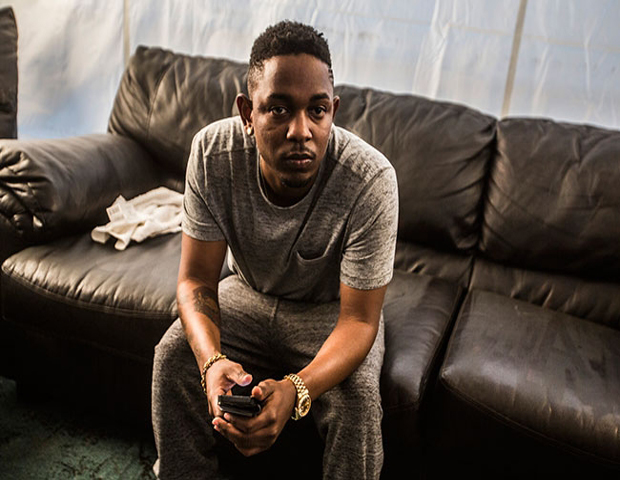 “So if you get your first big check and you cop your chain before you buy a house, you’re a vanity slave,â€ are the words Kendrick Lamar rapped on his “Vanity Slaves” track, teaching his listeners a lesson on the value of smart spending and home investment.

The Compton native lives by the words he preaches, as he has just made a smart purchase and copped a reasonable $523,500 four-bedroom home in California. Located just an hour outside of Los Angeles in a small city called Eastvale, K. Dot’s latest purchase is proof that the the 26-year-old rapper knows the value of a dollar and that he’s not affected by the pressures of the industry to make flashy, over-the-top and materialistic purchases.

Lamar’s latest buy may have shocked some who are surprised that the rapper didn’t follow suit with elaborate home purchases by some of his rapper peers like Rick Ross who dropped $5.8 million on Evander Holyfield’s 109-room mansion in Georgia, or Drake who spent $9 million on a lavish home in Hollywood, or Dr. Dre who just dished out $40 million for his latest California estate. The purchase as a clear message that both Lamar and his accountant know exactly what they’re doing with his finances.

Last year, Forbes named the “Good Kid, M.A.A.d City” rapper as Compton’s next cash king, with Lamar having an estimated net worth of $9 million, proving that if he wanted to go with a bit more of a lavish purchase he could have.

It’s good to see Lamar making smart financial decisions in an era where living beyond your means seems to be the norm. Hopefully, the young rapper’s latest purchase inspires young kids to think about the importance of long-term smart financial investments.