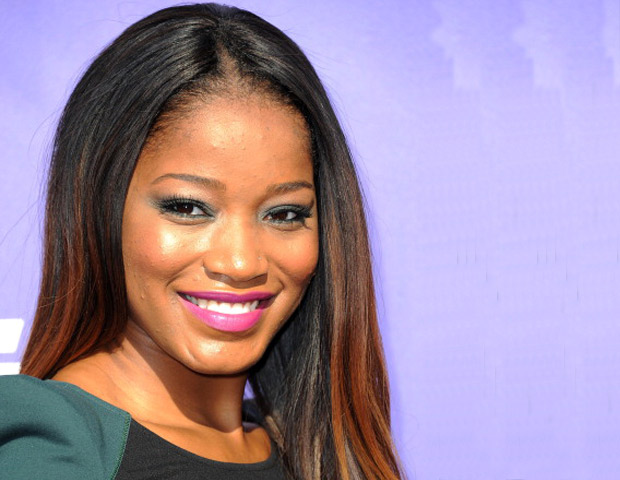 This weekend’s new episode of Our World With Black Enterprise features an intimate one-on-one conversation with singer, entrepreneur, actress and television host Keke Palmer for an inspiring “All Access” segment. As the first black actress to play Cinderella on Broadway, Our World takes a look behind-the-scenes as Palmer makes history on the big stage. With cross platform success in music, film and television, we get full insights from the 21-year-old and her mother on what sacrifices are made to make it big in Hollywood.

In addition, hosts Paul Brunson and Patricia Cesaire take us inside the career of entrepreneur Lawrence Page, owner of The Pink Tea Cup, and business executive Laurent Lamothe who is Prime Minister of the Republic of Haiti. Also, be sure not to miss the “Slice of Life” segment, where viewers get a look behind the lens of celebrity photographer Johnny Nunez.

Catch an all new episode of Our World every weekend, on Saturdays via your local stations, (check listings), and Sundays at 10:00 a.m. EST on TV One.