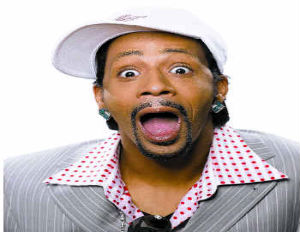 Concertgoers who went to seeÂ Katt Williams perform in Oakland on November 16 are suing the comedian for his erratic performance, TMZ reports.

Williams and promoterÂ Live NationÂ have been hit with a class action lawsuit filed by Brian Herline on behalf of everyone who went to see the comedian perform that night. The suit is seeking unspecified damages.

According to the lawsuit — filed on the day before Thanksgiving in Alameda County, CA — Katt’s show ended after just 10 minutes, but not before he “confronted a heckler, took his clothes off, and attempted to fight at least three audience members.”