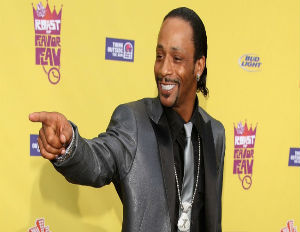 During a recent stand up act in Los Angeles that was caught on tape, Katt Williams slammed actor Jamie Foxx and his new filmÂ Django Unchained.

“Who’s gay? Jamie Foxx,â€ Williams said. “I can even tell you the name of the dude he f**ked. His name is Marcus Anthony; he’s the only dude signed to Jamie Foxx’s label.â€

Beyonce, Chris Rock and Others Star in Gun Control Video