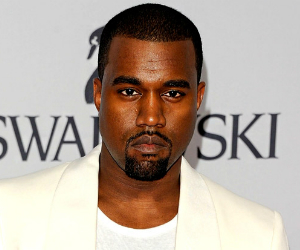 It’s being reported that West will be making an appearance on Saturday Night Live in the near future. This would make it his sixth appearance if rumors hold true.

The rapper is slated to be on the May 18th show but it hasn’t been verified if he will perform, host and/or appear in a skit or two. He has appeared as a musical guest four times previously in support of his last four solo projects.

He is currently waiting on the safe arrival of his first child with current girlfriend, Kim Kardashian.

Is There a â€˜Mahoganyâ€™ Remake on Deck?

5 Benefits Of Being An Older Intern