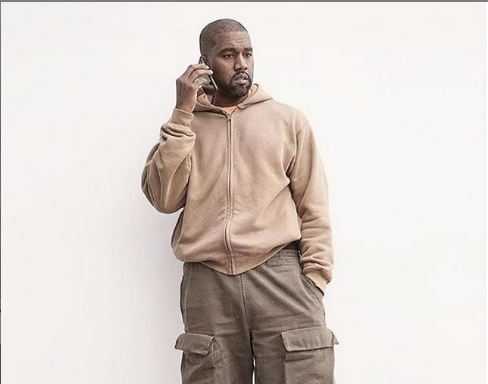 Apparently, believing in the Lord is all it takes to make some money. According to The Wrap, Kanye West has received a $68 million tax refund because “Kanye West works for God.”

On a recent appearance on The Late Late Show with James Corden, instead of doing Corden’s signature carpool karaoke, Corden joined the 42-year-old hip-hop star and his 100-person “Sunday Service” choir on a flight to Los Angeles, where they enjoyed “airpool karaoke.” When they weren’t singing, West, who began a Christian church tour earlier this year and released a gospel-rap album titled Jesus is King on Friday, opened up to the talk show host about receiving a hefty tax refund.

“As humbly as I can put it, He’s using me to show off,” the rapper remarked. “Last year, I made $115 million and still ended up $35 million in debt. This year, I looked up, and I just got $68 million returned to me on my tax returns. And people say, ‘Oh, don’t talk about these numbers.’ No, people need to hear someone that had been put into debt by the system talk about these kind of numbers now that they’re in service to Christ.”

“It’s God that came and put this thing on my heart and said are you ready to be in service to Him. I have no regret and no shame. That’s the biggest thing, me being a perfectionist. The only thing that can be perfect is God’s plan,” said West. “God is using me as a human being. You know as humbly as I can put it, he is using me to show off.”

West is this year’s highest-earning hip-hop artist, according to Forbes. Although Jay-Z earned $81 million and was crowned as hip-hop’s first billionaire earlier this year, West nearly doubled his earnings, raking in $150 million in pre-tax income. Meanwhile, West’s Yeezy footwear collection with Adidas is on-pace to generate $1.5 billion this year.

Plus, West recently settled a lawsuit against EMI Music Publishing for an undisclosed amount, which may also add to earnings.

West is currently gearing up to for an upcoming tour and has released an Imax film, Jesus is King.

Watch the video interview below. (Comments start around the 12:49 mark.) 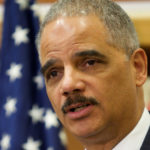 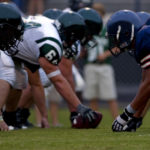