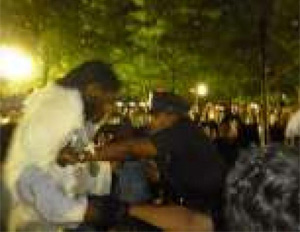 Occupy Wall Street has reached its one year anniversary, and in accordance with most protests, conflict has transpired.

City Councilman Jumaane Williams was shoved by an NYPD police officer during an OWS rally last night at Zuccotti Park.

This is not the first confrontation that Williams has had with the police. Last year, at the annual West Indian Day Parade, Williams was arrested for entering a restricted zone. According to reports, he was detained but not charged and two police officers faced disciplinary action.

Usher to Replace Christina Aguilera, Cee-Lo on ‘The Voice’ 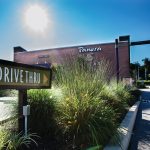