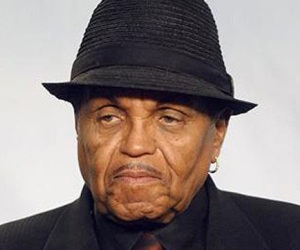 Joe Jackson, patriarch of the Jackson 5 family, suffered a mild stroke in Las Vegas late Wednesday night, where he resides. This isn’t his first time he’s had a stroke.

Angel Howansky, Jackson’s spokesperson, says the 83-year-old Joe Jackson, went to a Las Vegas hospital when he had trouble standing up and walking. He is expected to be released today.

Katherine Jackson was reportedly going to Las Vegas to be by his side.