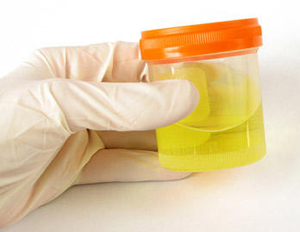 According to QuestÂ Diagnostics, a medical lab hired to test the urine of prospective job applicants, job applicants are testing positive for drugs at rates not seen in years.
“Employers are having some difficulty finding employees who can pass their drug tests,â€ said Dr. Barry Sample, director of science and technology for Quest.

According to the results from the data the lab provided, the rate of positive results positive or “dirty” urine has increased by 5.7 percent since 2011. The drug most users tested positive for was marijuana, followed by amphetamines.

Staffing agents and hiring firms agree that as workers’ attitudes toward drugs like marijuana shift, employers may need to rethink if drug testing results should be held against potential employees.

“Employers are going to have to take a hard look at their policies and decide if they want to do drug testing,â€ said Holli Hartman,Â counselÂ at BakerHosteler, a Cleveland-based law firm. “[Marijuana] is still an illegal drug on the federal level, but employers are still going to have a lot of discretion to decide what goes on in the workplace and also what their employees do outside of the workplace to some extent.”