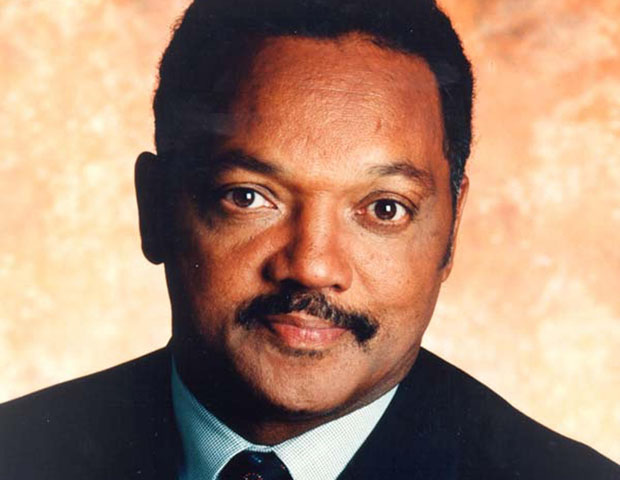 Reverend Jesse Jackson confirmed his attendance at Hugo Chavez’s funeral via Twitter. He arrived in Venezuela on Thursday night and plans on leading a delegation organized by his Rainbow/PUSH Coalition.

Jackson admitted to Fox News that he knew the Venezuelan President personally and was saddened by his passing. In 2005, Jackson received the Liberator’s Award from Chavez.

Reverend Jackson posted the following message on his Facebook page on Friday morning:

“I extend my deepest condolences to his family and along with people around the globe, am deeply saddened by his passing. During this sad and difficult moment in the lives of all those affected by this unfortunate news, we most always remember that God is our refuge and strength. I join the people of Venezuela, especially the family and friends of President Chavez, in mourning this global leader.â€

First Lady Books Adele and Beyonce for her 50th Birthday