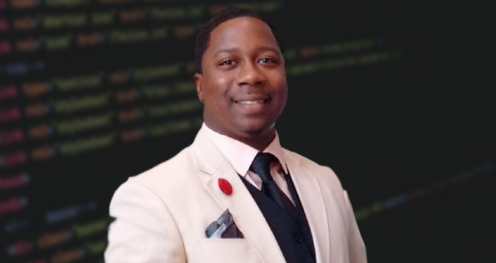 I am proud of my accomplishments in the journalism industry as a syndicated columnist and I am also proud that my grandfather is a Grammy Hall of Fame inductee (Jim Freeman of The Five Satins).

Being a black man in journalism has been an eye-opening experience. Being a syndicated columnist to 44 regional business publications has brought great attention and also hate from white publishers in the industry. Overcoming the fact that I don’t have a formal education in the industry that I am dominating is also tough.

My grandfather Jim Freeman and my father Lawrence Shuford Sr. I learned how to properly care for a family, how to manage success, and also how to keep striving for greatness from both of those black men in my life.

Manhood is a term that I believe comes with the responsibility of being empathetic to women and sensitive to cultural differences. Manhood is more than just being capable of producing children, it’s about building a legacy for future generations.

As a syndicated columnist and media personality, showing a positive example of black men in media and entertainment is one way I pay it forward. I also mentor young black men and provide actionable guidance and motivation so that they can accomplish the impossible.

I like that people view us as uneducated, un-intellectual, and un-groomed people. When I speak or write a groundbreaking article that helps them learn something new about business, their perception of us changes for the better. Being able to change the narrative is great! 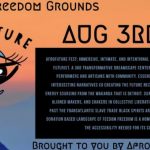 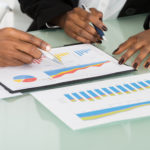