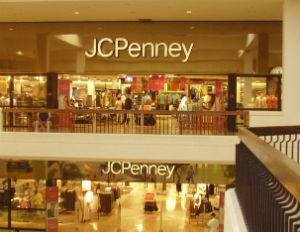 After a year and half of struggling J.C Penney has decided to close 3% of their stores in order to save $65 million annually. The store closing will affect about 2,000 workers which represents 1.7% of the stores employees. The 33 store closings are set to take place by May.

“Among the locations closing are the Selma Mall in Alabama; the Arrow Plaza inÂ Rancho Cucamonga, Calif, and Exton, Pa. at the Exton Square Mall.”

According to Madame Noire: “The closing had been planned, says Penney as it is part of the turnaround plan, which went into effect in April when Ullman returned as CEO.Â  Ullman’s new strategy has been working. Sales at stores open at least a year edged up 0.9 percent in October — the first increase since December 2011,â€ reports CBS News. “And last month, Penney announced its revenue at stores opened at least one year had increased 10.1 percent in November. ”

Rapper Flo-Rida Owes Over a Million in Taxes